The Kromer ATEX spring balancer series was specially developed for areas in which explosive atmospheres though flammable gases or combustible dust can occur. The ATEX load balancer or also known as ATEX tool balancer, are neutralizing the weight of loads such as tools, work equipment or hoses and are positioning them at a desired height. As a result, work steps in assembly and production can be carried out more quickly, more precisely and fatigue-free. The Kromer ATEX balancer series is covers a load range of 15 to 55 kg and ensures a working stroke of 2 m. It benefits from over 100 years of experience in the development and manufacture of spring balances and is characterized above all by its high product safety and quality. 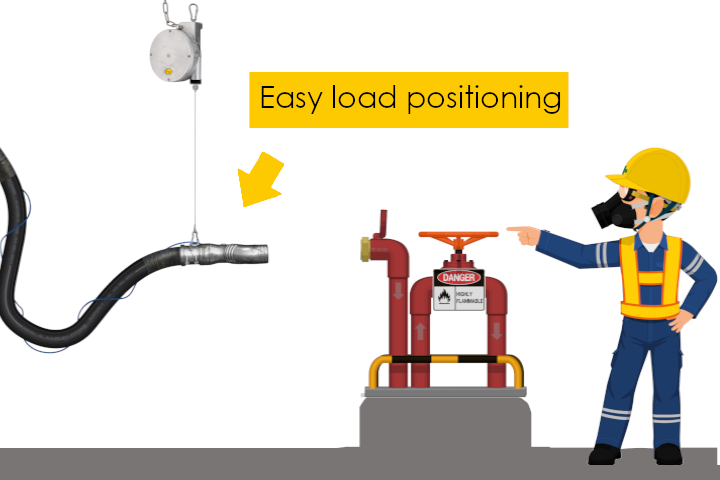 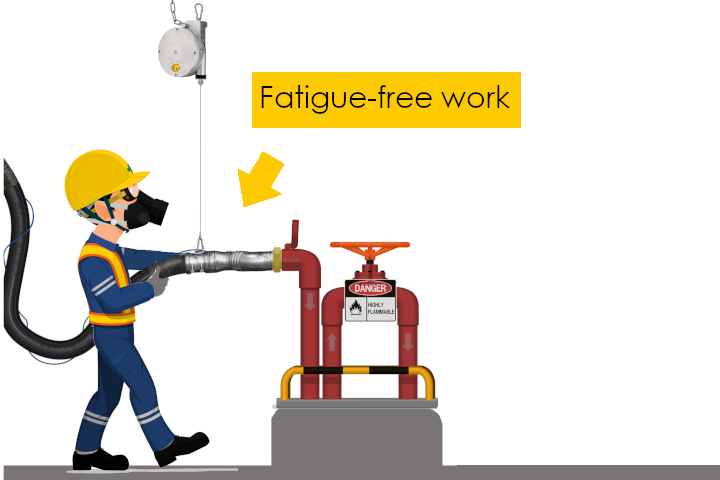 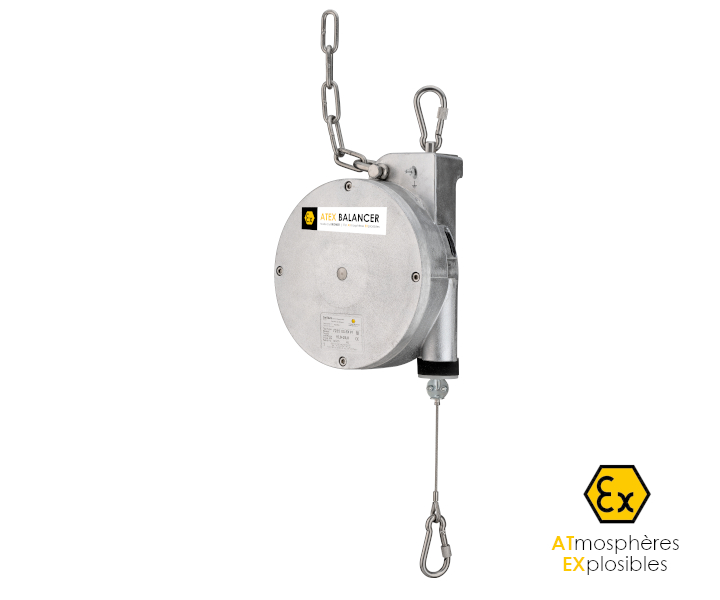 ATTENTION: Further important information on the correct use of the ATEX Balancer Type 7235 EX can be found in our user manual. In addition, you can also contact our technical support at any time if you have any further questions. We are happy to advise and assist you.

The main benefits of spring balancers

Basically, the ATEX balancer type 7235 EX has got two main functions: The weight compensation function and the storage function:

The requirements for machines and products vary from industry to industry. Wherever flammable substances such as gases or dusts are manufactured, processed, transported or stored, however, safety plays a particularly important role. Especially in the chemical and petrochemical industry, or in oil and gas production.

The risk of an explosion is based on the probability of the simultaneous occurrence of fuels (concentration of ignitable gases, vapors or dust particles) and oxygen over a certain period of time, which are defined by EX-Zones. The ATEX balancer type 7235 EX is designed for the following ATEX zones:

ATEX protection zone 1 - Explosions though flammable gases:
Area in which an explosive atmosphere consisting of a mixture of air and flammable substances in the form of gas, vapor or mist can be expected during normal operation.

ATEX protection zone 21 – Explosions though combustible dust:
Area in which it is to be expected that an explosive atmosphere in the form of a cloud of combustible dust in air can occasionally occur during normal operation.

Balancer for industries with explosive areas

Thanks to the explosion-proof design of the Kromer ATEX balancer, it can be used in areas with flammable gases and dusts. Typical industries with potentially explosive areas include the oil, gas, chemical and wood processing industries. In addition, there are many other areas of application in which an ATEX balancer can be used profitably… 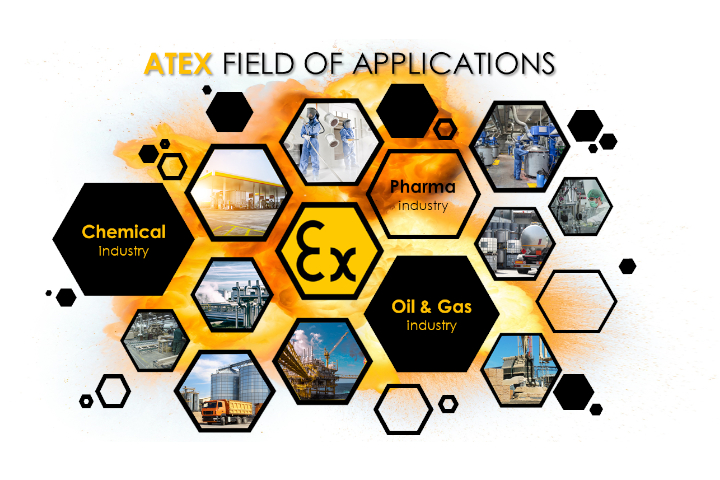 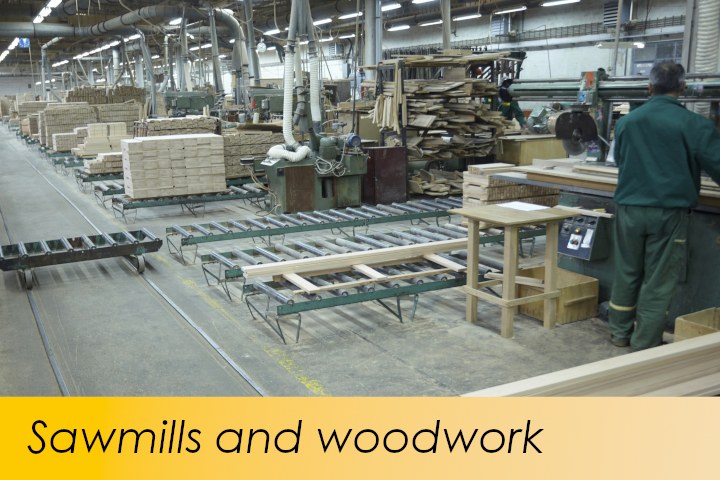 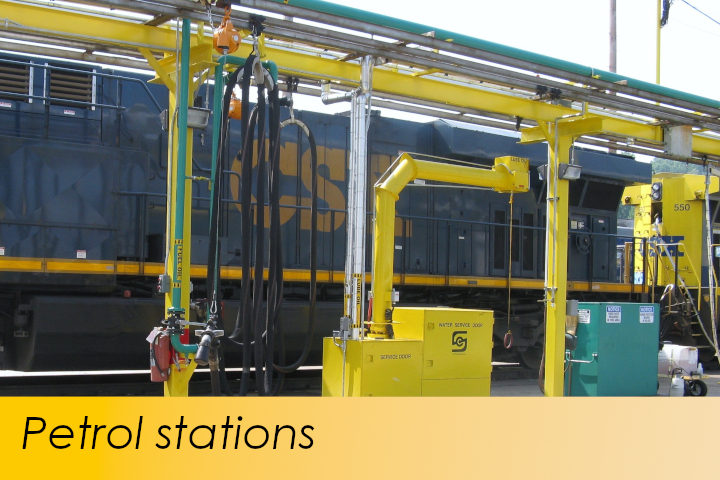 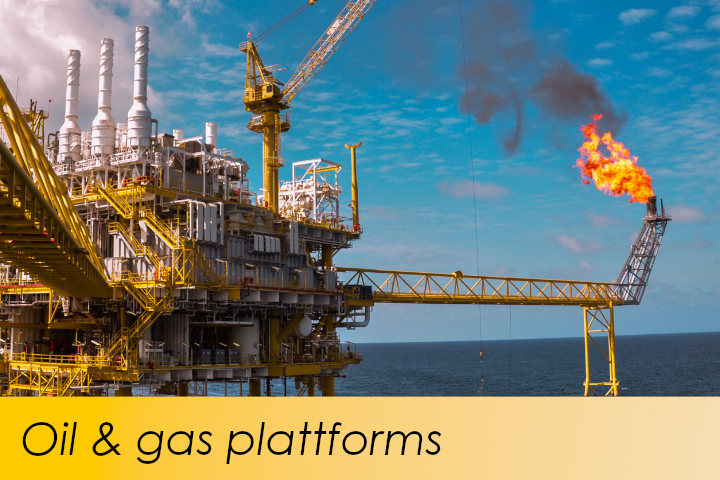 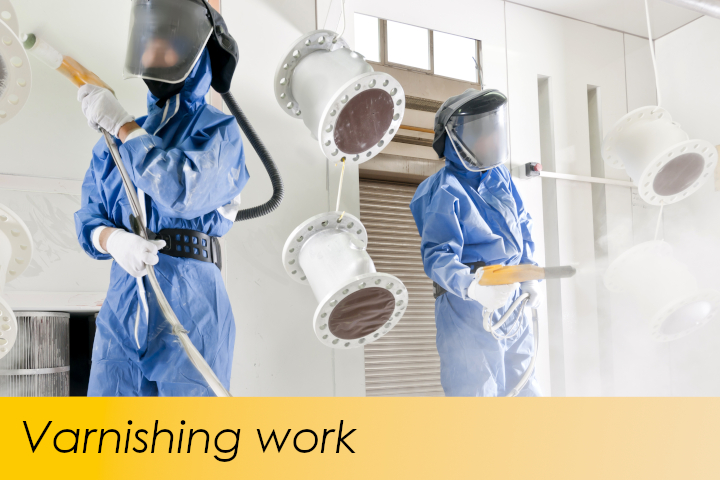 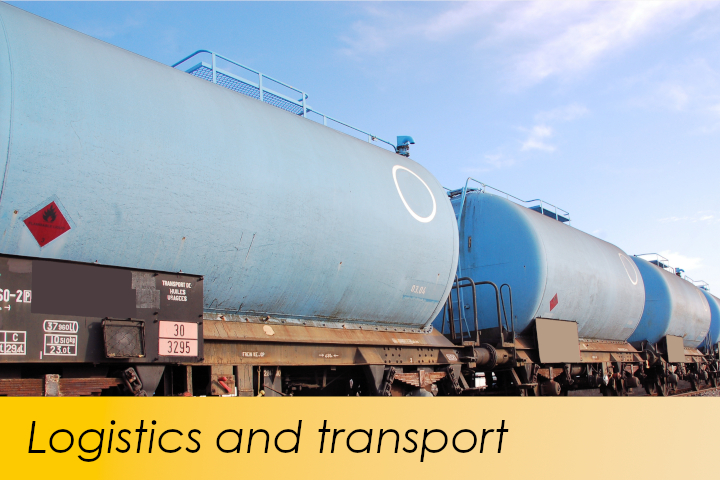 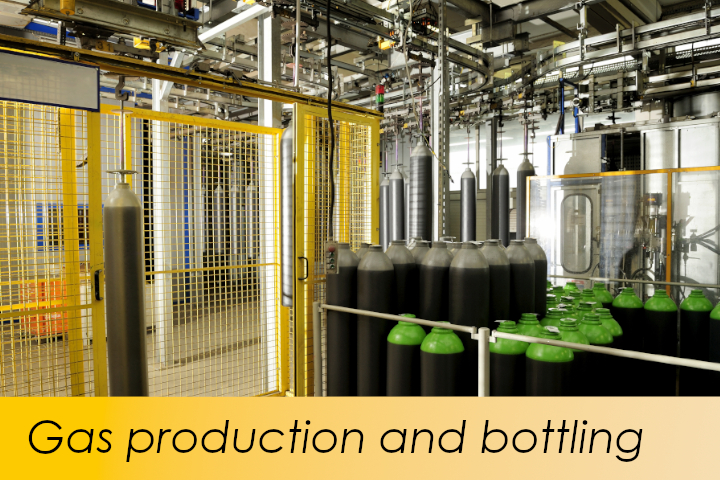 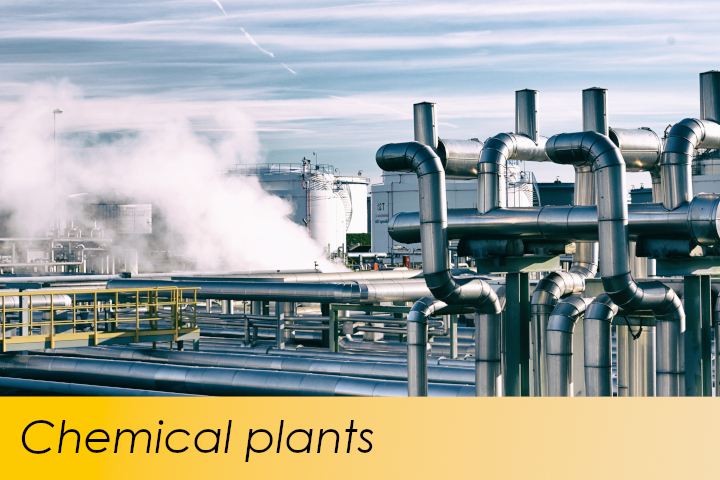 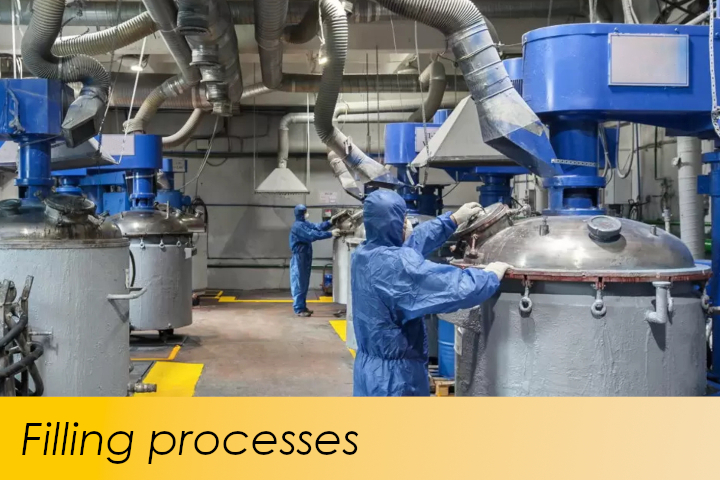 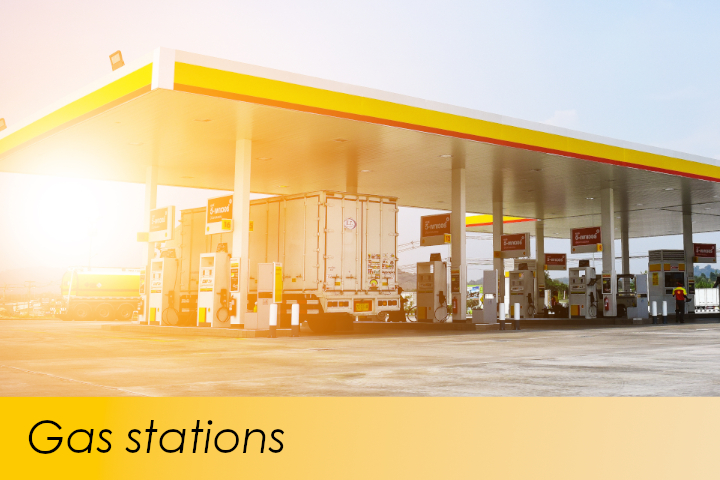